It may come as somewhat of a surprise that rain water supplies most of the world’s population with potable water. Rainwater, in some conditions, can be one of the purest forms of freshwater there is. This is because the levels of pollution and other contaminants are lower than your average public drinking water due to their source. Unless you are in a major metropolitan or industrial hub where pollution is rife, rainwater will be fairly free of most noxious contaminants.

Whilst rain does pick up low levels of bacteria and dust during its freefall, it can be negligible. However in large cities or industry-laden areas, the threat of collecting pollutants such as mercury, exhaust fumes and the like is much higher. Although you would need to ingest a lot of this water to begin feeling any type of malaise, the risk is still present.

This is why that a vast majority of rainwater is treated two to three times, usually through large filtration facilities that feed straight into freshwater reservoirs. Despite this, a lot of places will recommend that you boil your water first, in order to whittle down the chances that any contaminants have made it through the various filtration and purification.

Though this may sound like a complicated process to undergo – it really isn’t. In areas with scarce water supply like Australia or Africa, homes will own more than one or two large rainwater tanks that collect any precipitation that may fall across the property. In those cases, a simple filter is attached at the base of the water tank in preparation for when it is used for household needs. These setups can be relatively cheap and help save water in areas where there is none to be spared.

Areas like Townsville (Australia) or Cape Town (South Africa) have dealt with low rainfall and therefore less water security as their reservoirs and dams slowly dry up. The enforcing of water use regulation means they can reduce the amount of wastage and non-essential use of water – but private water tanks owned by homeowners are just one of the steps that could help stabilize and reduce water use in those countries.

Rainwater is easy enough to collect that you can do it without tanks, it is usually recommended to use clean receptacles, ideally ones that have been disinfected. If you are unable to use a properly built water tank, it is also prudent to use glass or steel vessels as to not get any leaching from untreated plastic containers.

Plastic Pollution, An Issue That Has Creeped Up on Us 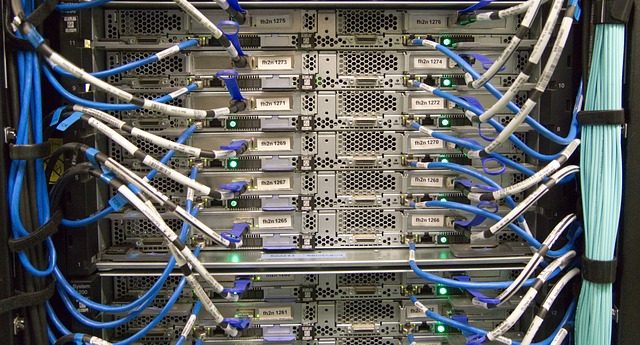